Giuseppe (Pippo) Russo was born 1928, in a small town, Belpasso, located in the province of Catania, at the foot of the Etna volcano destroyed by an eruption in 1669,. He came from a farming family and loved his land greatly consequently in 1950 he decided to build a small Oil Mill in the historic centre of the small town, located just beneath his home. He fulfilled his dream by transforming the marvellous fruits of his fertile land – the Nocellara olives into an extra virgin olive oil for the people living there. Together with his wife Lucia and later with his daughters Grazia and Guisi, he launched his activity animated by a great passion, living harmoniously surrounded by their oil making lives. He watched his daughters playing amongst the jute sacks, full of the large, green stone fruits, in an Oil Mill releasing the intense aromas of newly made oil.

The passion for his work was transmitted naturally to Giusi who was greatly attached to her father and even in her teens, coming back from school, would work untiringly side by side with her family, becoming familiar with this ancient art and the secrets of the Oil Mill. Pippo died an early death in 1990 and everyone thought this would be the end of a tradition but which instead marked the beginning of a new adventure for Giusi. She was only 22 when she left university and took over the reins of the activity. Hard work and many problems transformed Giusi into a determined, respected entrepreneur so that she was able to convert this extremely beautiful “world” into a modern, prosperous Company, the Oleificio Russo (Russo’s Oil Mill) 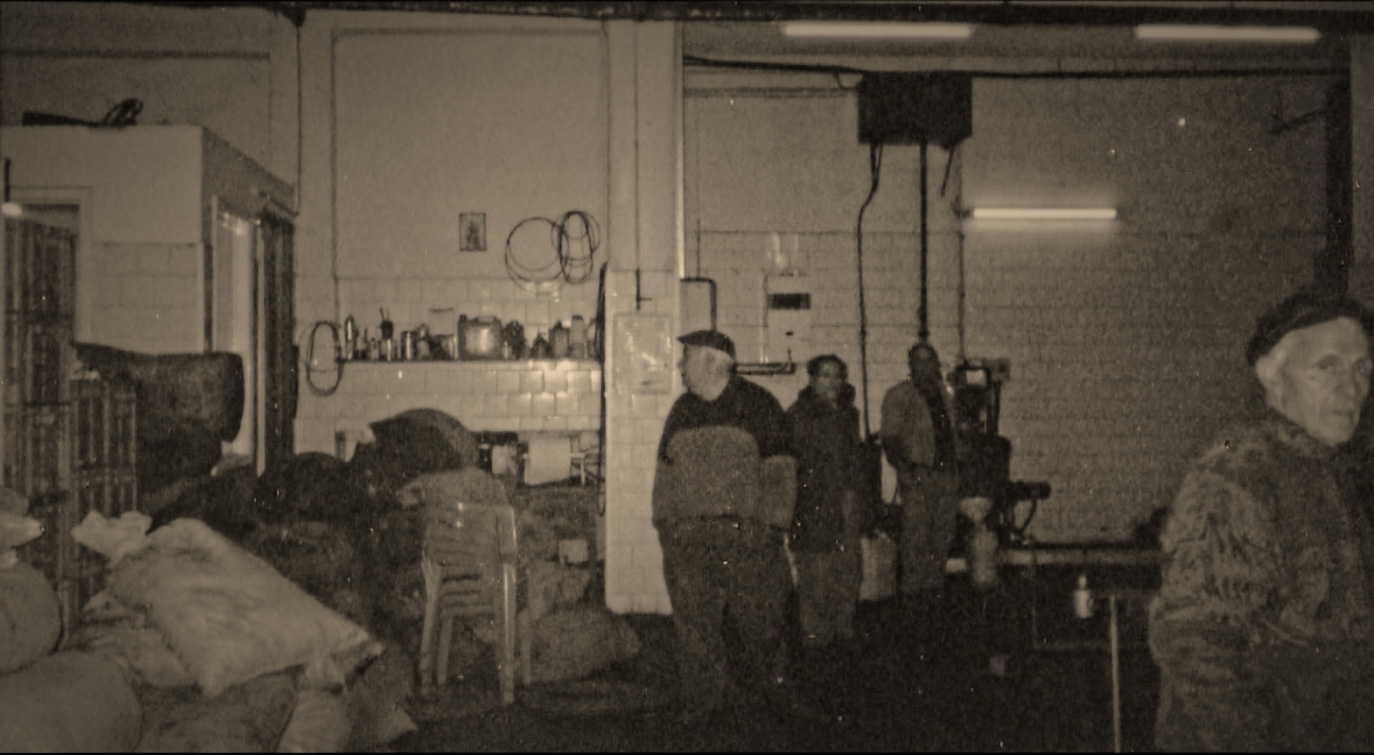 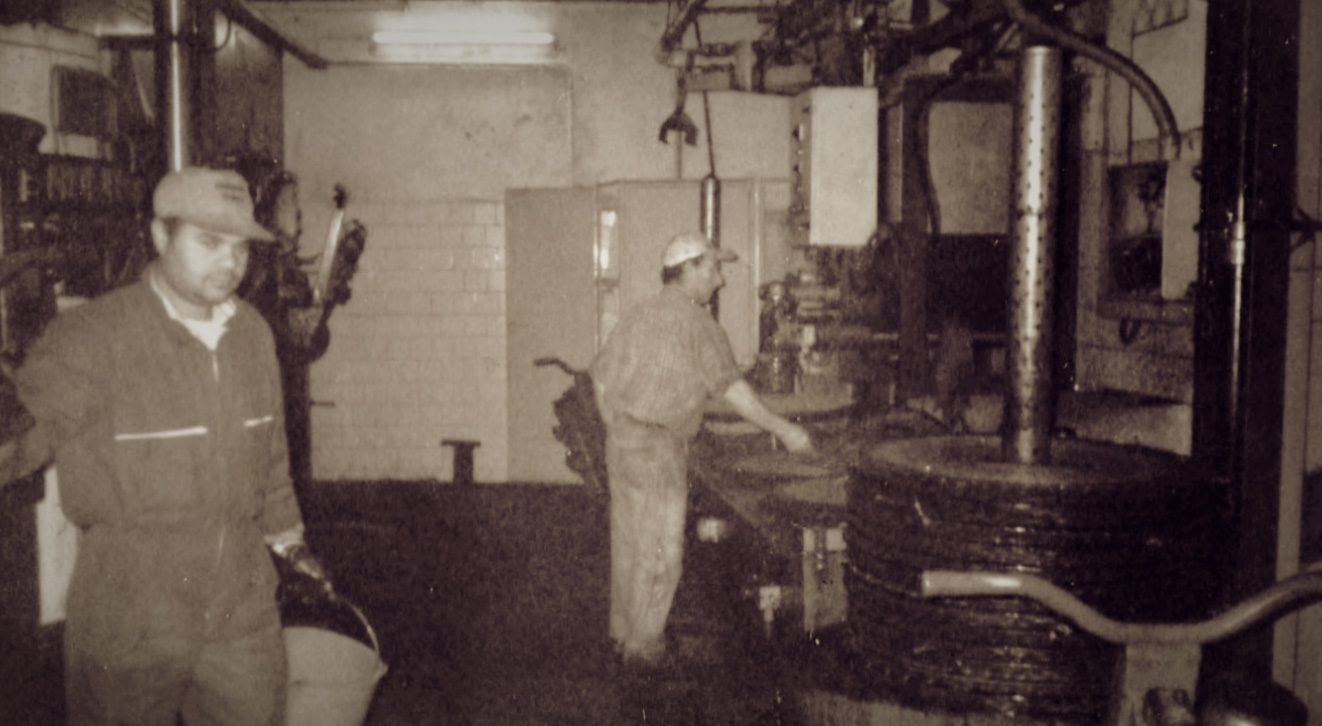 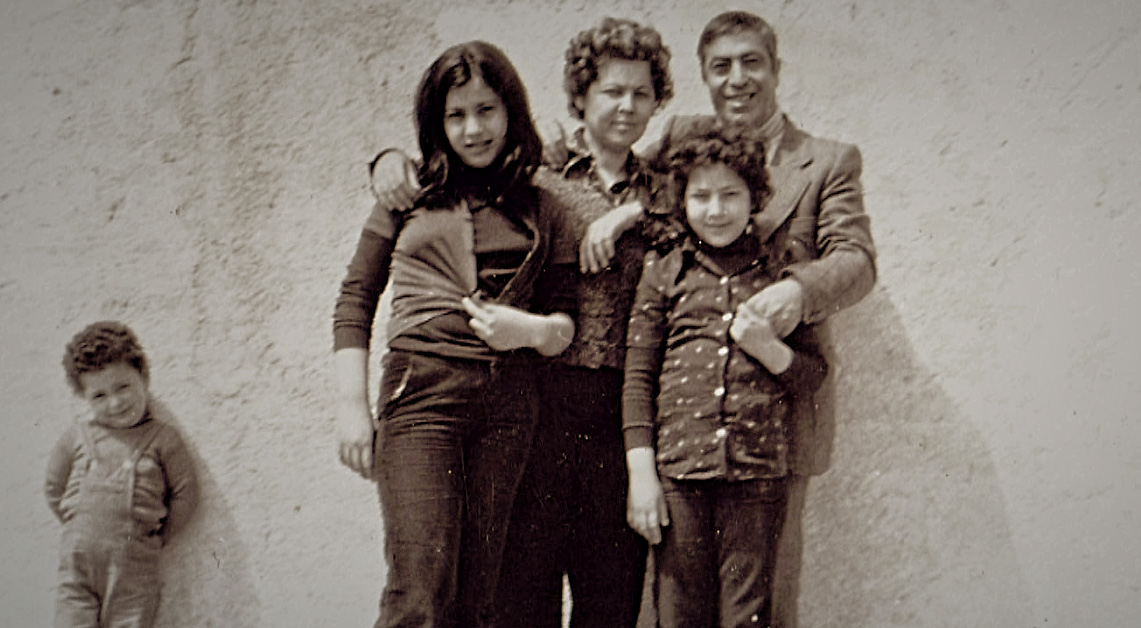 Made with Love by Iblend © 2016 All Rights Reserved

You can login using your social profile
Problem with login?